LA Update #2 - Favorite Venues, Music News, and a Show in Boston in October!

I've officially been in LA for a little over 2 months, and it's been a hell of a ride so far!  Here's a quick update on what's been going on, and what's coming up :)
Venues!

I've been pretty lucky and have gotten to play at some of the more rad venues in LA - namely the Viper Room, The Dragonfly, and Loaded.  Here's a shot from a gig on 8/2/14 at the Viper Room with Lunar Rogue: 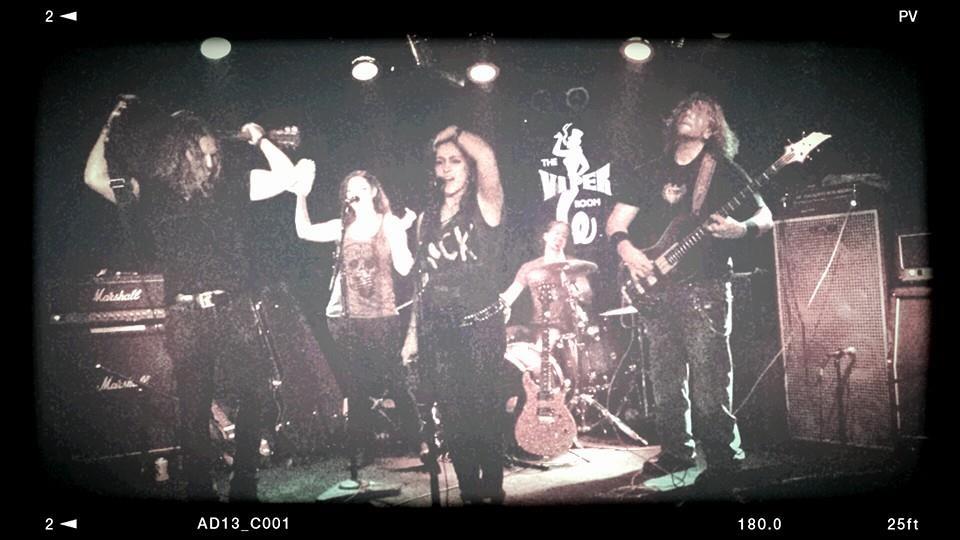 I've also been really lucky to get set up with some killer bands.  I'm playing with Lunar Rogue, Dixie 'Normous (which is best described as a "Redneck Fiasco" - featuring hits such as "What would Burt Reynolds Do", "F*&$ me in Kentucky", and "Redneck Fabulous"), and I've also been sitting in with Zero-1 at their weekly residency at the Dragonfly.  Dixie 'Normous had a weekly residency at Loaded for the month of August, and we're planning to start playing on a monthly basis while we focus on writing new material (i.e. me trying to convince the band that each song needs no less than 4 guitar solos...).

Next week Dixie 'Normous is playing at Loaded on Wednesday night, and September is looking like there will be more gigs coming up between all 3 bands.

A Boston Show You Say?

Still awaiting final confirmation, but it sounds like there will be a Jamie Lynn Hart Band CD release show at the Hard Rock on October 17th. Stay tuned for details - but I can't wait for this one as I'm stoked for this album to be released.

I set up a "Kevin Eldridge Guitarist" Facebook Musician page - I'll be utilizing this in the near future to announce gigs, upload mini guitar lessons / gear reviews, and any other music related news & media.  Feel free to check it out and "like it" if ya fancy it :) 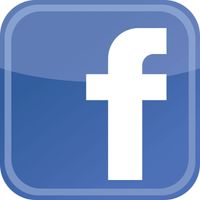